In the renovation of residential hydropower, many people are used to choosing copper core wires with a larger square for safe use of electricity. Not only does the line selection have a large square number, but even the air switch chooses a large number of safety! There is nothing wrong with selecting a larger line, but if the air switch is selected too large, it will not play a role in safe electricity use! The size of the leakage switch is selected according to the power of the electrical appliance, not the bigger the better. Just choose the right one, the rated current of the MCB should be about 1.5 times the load current!

The larger the air switch specification is not the better.

The working principle of the air switch is that when the current value reaches its nominal value, the switch will automatically disconnect, thereby playing a protective role. Therefore, a large specification only refers to the large operating current value when it is disconnected, and does not mean that the larger the specification, the better. If it is a small-current circuit with a large-size circuit breaker, it will not provide protection.

Air switch, also known as air circuit breaker, is a type of circuit breaker. It is a switch that will automatically open as long as the current in the circuit exceeds the rated current. Air switch is a very important electrical appliance in low-voltage power distribution network and electric drive system. It integrates control and multiple protection functions. In addition to completing contact and breaking circuits, it can also protect short circuits, severe overloads and undervoltages that occur in circuits or electrical equipment, and can also be used to start motors infrequently.

Although the air switch with large amperage is not easy to trip, it also does not fully play the role of leakage protection. If you install a large current air switch in your home, it will not trip if the general leakage occurs, and there is a certain danger ! For home improvement and hydropower construction, do not use an air switch with a large number of installations. It is safest to purchase and use an air switch reasonably according to the needs of household electricity! The rated current of the selected air switch should be about 1.5 times the load current! 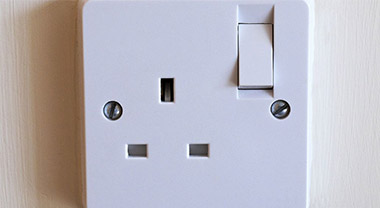 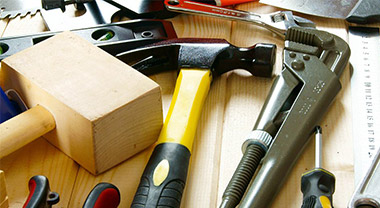 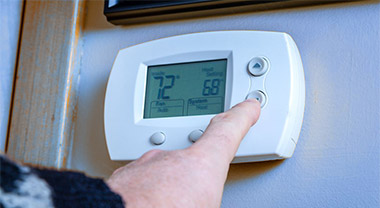 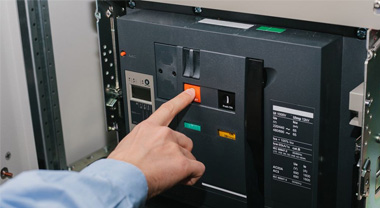