NDM2Z series MCCB is applicable to a DC power circuit, in which rated operational voltage is DC250V and rated operational current is to 800A, the breaker is used for allocating electric power, protecting circuit and power equipment. The breaker has overload and short circuit protections.
2021 Quick Selection Guide » 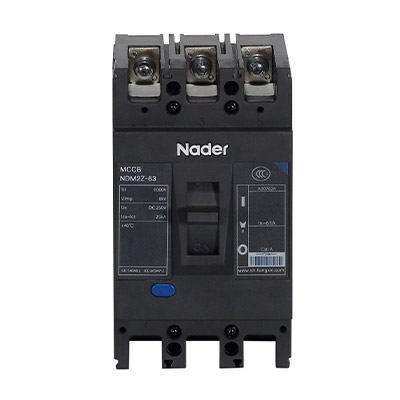 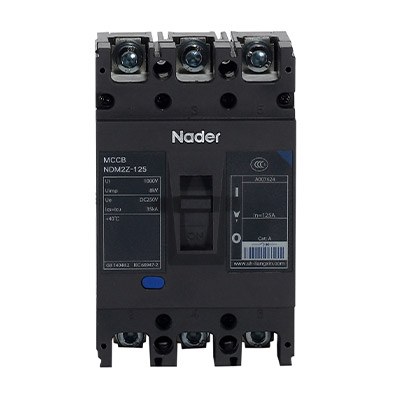 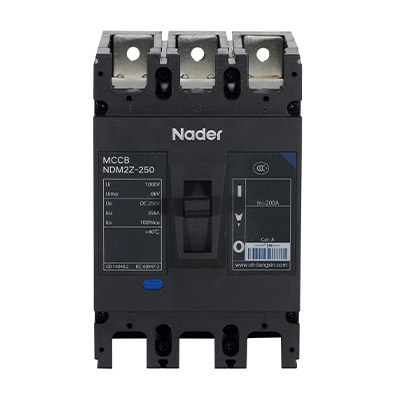 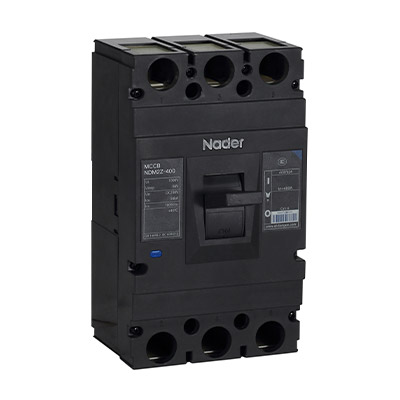 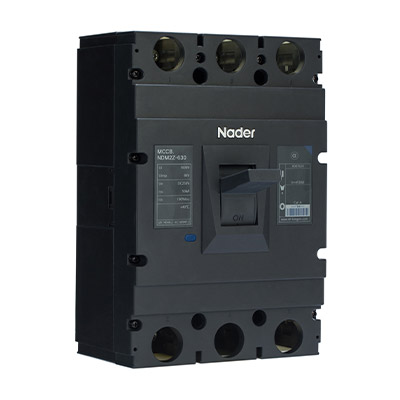 Find out more about NDM2Z Series 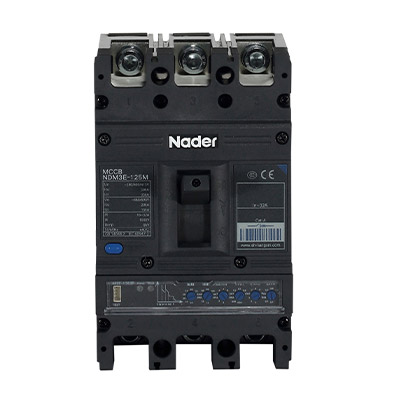 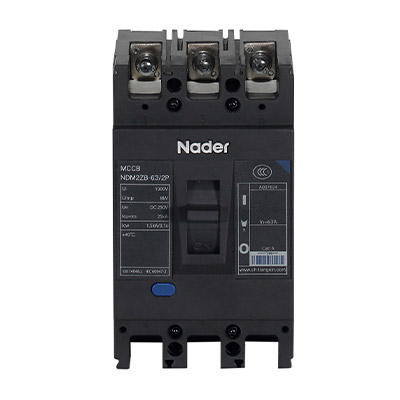 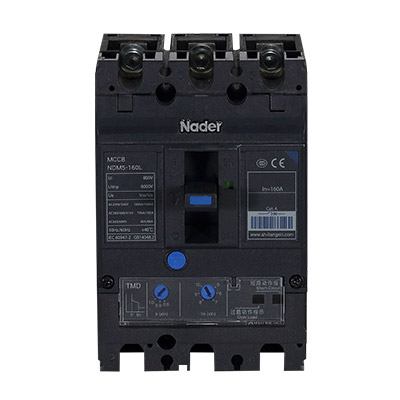