Nader NDB6-125 series MCB is applicable to power lines with AC 50Hz / 60Hz, rated voltage AC230V to AC415V, DC60V to DC125V, and rated current 63A to 125A. They can be used for overload and short-circuit protection of power facilities and electrical equipment, as well as for infrequent switching of lines and infrequent starting of motors, and as disconnectors. This product is a high-performance plastic shell circuit breaker, which is suitable for low-voltage terminal distribution circuit breakers in the fields of industry, civil buildings, energy, communications and infrastructure. It complies with the standards of GB/T14048.2 and IEC60947-2. This product has accurate protection characteristics, high breaking capacity, stable action performance, small size and beautiful appearance.
2021 Quick Selection Guide » 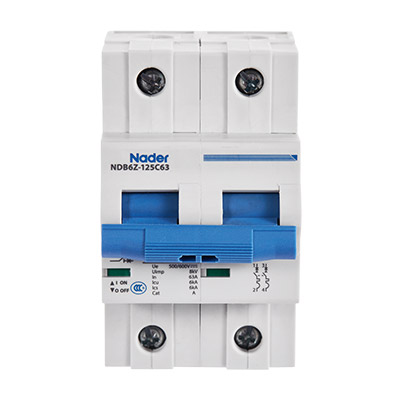 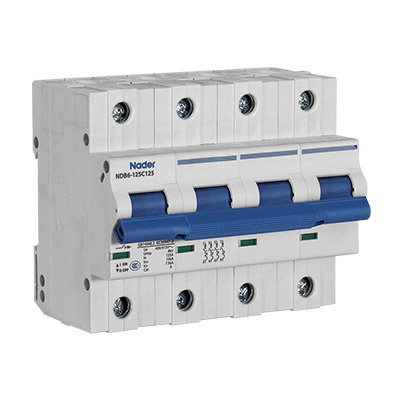 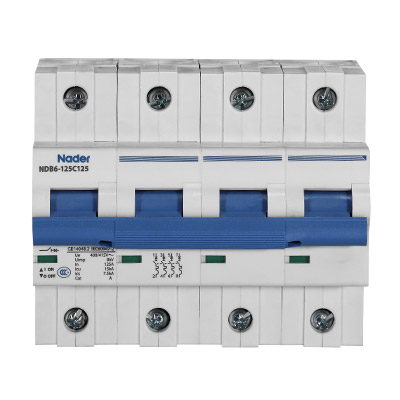 Find out more about NDB6-125 Series 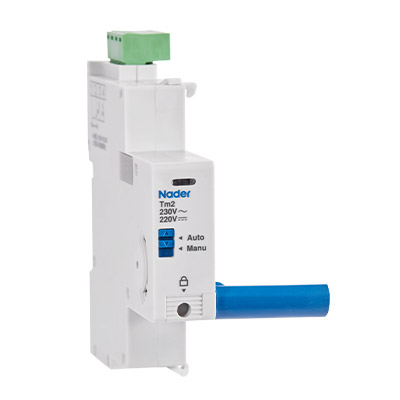 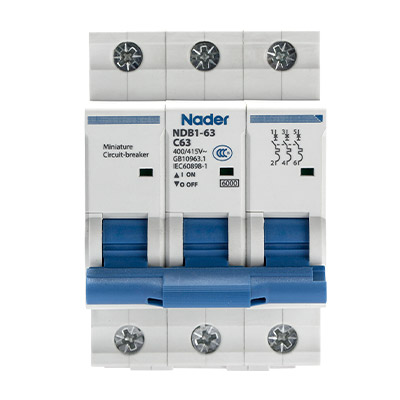 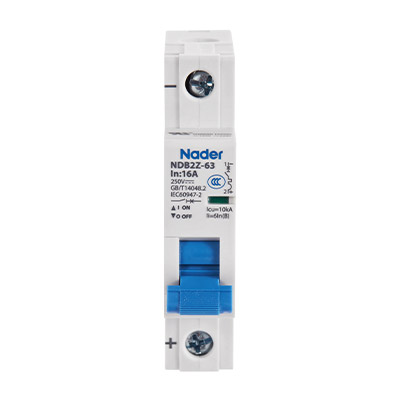